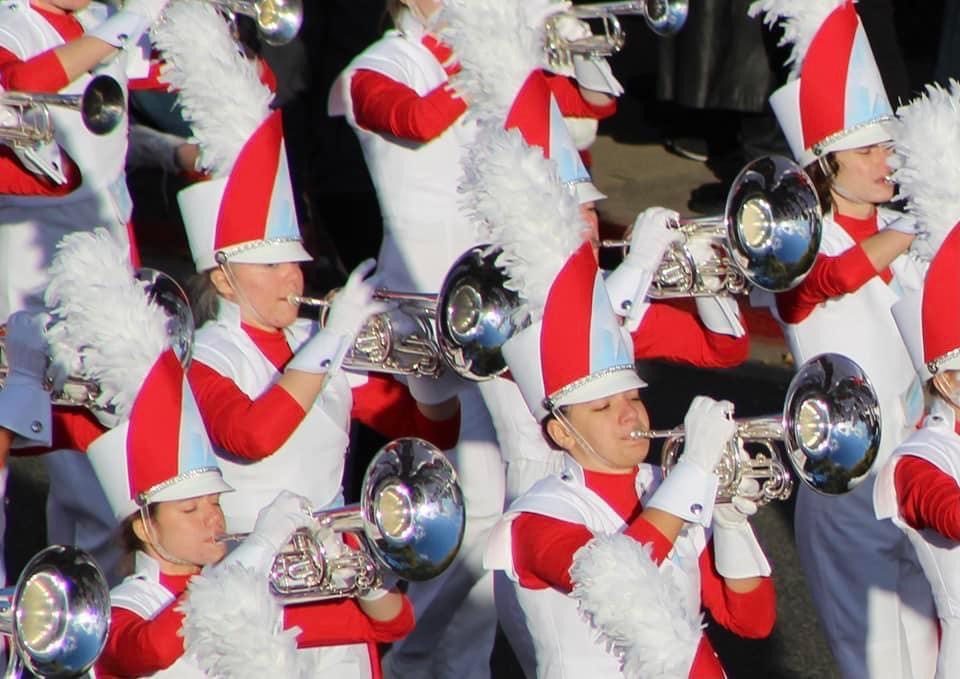 Over the past weekend, we had 3 Hilliard Darby students – Will Coney, Will Fisher, and Lydia VanVleet – march in the 2022 Rose Parade as part of the Bands of America Honor Band.  Lydia successfully tried out in 2020 and was set to march last year, but the parade was unfortunately canceled.  She was allowed to participate in this years parade,  joined by two other Darby students who earned the same honor.

Along with our 3 Darby students that marched, there were also numerous Hilliard City School graduates in the OSU marching band that marched in the Rose Parade as well. Congratulations! 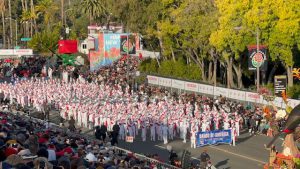 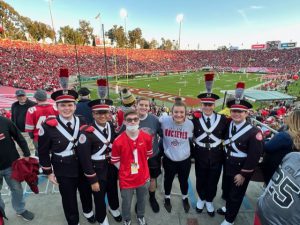