Mr. David Stewart officially begins as the Hilliard Superintendent in August. He has been working in the district since early July to begin leading the district and making plans for the upcoming school year.

Previously he served as the Principal of Darby High School for four years. In 2008 he was tasked with opening Bradley High School. He then went on to serve as Deputy Superintendent in South-Western Schools for eight years. He has a proven track record of driving academic excellence and a passion for working with staff, students, and families.

Mr. Stewart has a Bachelor’s degree from Miami University and a Master’s in Education Administration from Ashland University.

“It is an honor to have been selected by the Hilliard Board of Education as the next superintendent of this outstanding school district,” said Stewart. “I am excited to get to work developing relationships with the committed staff and talented students. Creating partnerships with our parents and community members will be a top priority. Hilliard is an excellent district, and I look forward to supporting our work to prepare our students for what’s next.” 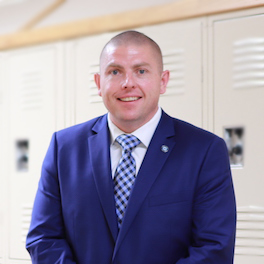 As Deputy Superintendent he maintains support systems for all phases of the Hilliard City Schools in the areas of development and implementation of business management, operations data and informational services, maintenance, buildings, and grounds, along with transportation. He is a member of the Hilliard Sports Commission and oversees all district athletic and extracurricular activities. He began this position in August of 2015. Prior to this position, Mike served as the Director of Secondary Education.

Mike is married to Kristin, and they have two daughters. He is a cross-fit athlete and spending time with his family is one of his highest priorities. 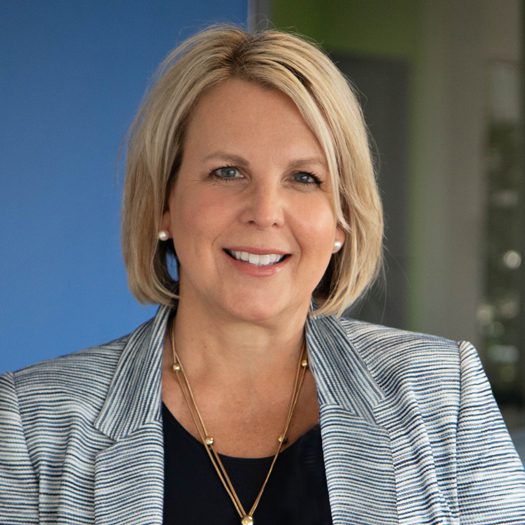 Mrs. Jill Abraham joined the Hilliard City Schools as Assistant Superintendent of Curriculum and instruction in 2022.

She comes to Hilliard from the Bexley City School District where she served as Deputy Superintendent.  She has also served as the Director of Elementary Education and K-12 Professional Learning in Dublin City Schools.

She holds a B.S. degree in Elementary Education and a master’s degree in Educational Administration from Ohio State University. She has served as an educator, instructional coach, principal, and district-level director throughout her career.