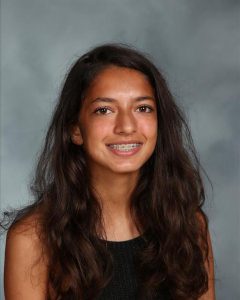 Krystal Singh has been a strong leader this year for the Girls Cross Country Team. She has performed strong all season, running a personal record of 19:44 at the Midwest Meet of Champions on October 3rd. She is an exceptional student athlete and works hard at academics and athletics. Recently she won the Ohio Capital Conference Cardinal Division race held at Pickerington Central on October 17th. This performance led her to her first team all-conference honor. She also became the second Darby runner in 4 years to win the OCC Cardinal division crown. 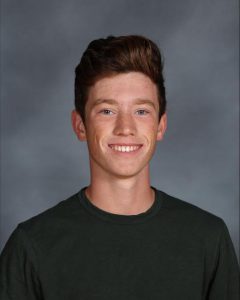 Sean Carney continues to rewrite the Darby history books during his senior season. In the past month, Sean has won the Darby Dash, Midwest Meet of Champions, the Ohio Capital Conference champion and the District Champion. This past weekend, Sean He has also set two new school records. His effort of 15:13.8 broke the school’s 5k record and his 9:42 at the Darby Dash broke the school’s XC 2-mile record. Congratulations Sean!