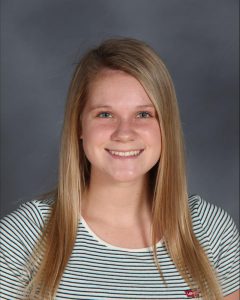 Ashley Powers had a steady and productive month of January for the girls basketball team.  Not only is Ashley a double double machine but is also often tasked with helping bring the ball up the floor and guard the other team’s best post player.  Ashley is a versatile player who plays hard every possession and is a very unselfish teammate.  As a leader and a captain she continues to set a great example for our basketball family as she is a great student and teammate.  Ashley is a team player first who does all she can to ensure that we have a chance for success every single game.  It is a privilege to have Ashley as part of the Darby basketball family. 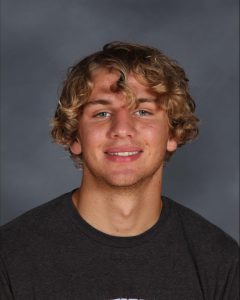 Gio Roberts is January’s Athlete of the Month. Gio had a solid January for the Panther Basketball team.  The Senior Forward leads the team in the following categories:  Points Per Game, Free Throw Percentage, Three Pointers Made and Offensive Rebounds.  Great job Gio!