Congratulations to The ILC Film club for winning two Ohio Valley Emmys this past weekend. The first was for Best Short Film Fiction. The students involved in this project were Caleb Long, Zach Leder, Nick Mammone, Gina Mammone, and Mason Bowers. We also want to congratulate David Pease who won Best Non-Fiction with his documentary. The Ohio Valley Emmy contest is a multi-state competition and the biggest event our students have ever won outright! The ILC Film Club is a guided group of students under the direction of Trevor Torrence. We are so proud of their hard work. 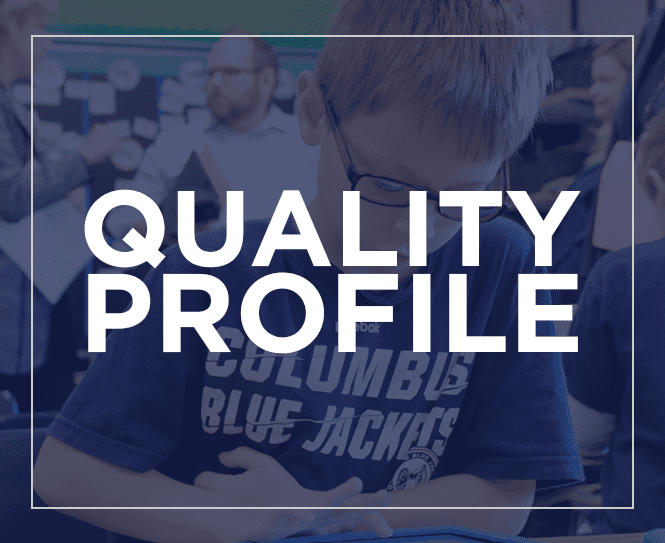